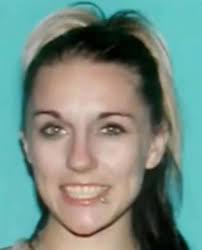 Authorities have not yet released details regarding the evidence against Margaret Sanchez and Terry Speaks, accused killers of Jaren Lockhart, beloved mother, who was earning money for her family as a dancer on bourbon street.  Her body parts washed up on the shores of Mississippi, but authorities soon concluded that she must have been killed in Louisiana and turned the case over.  The FBI has been involved but the strength of the evidence has not yet been revealed.  Reportedly, they were the last two seen with the victim.  Emails between the two could be circumstantial evidence that may play a part in the prosecution.  It is not clear which governmental entity will be responsible for prosecuting the case.  At this point it appears the case may be prosecuted in Jefferson Parish absent federal jurisdiction.