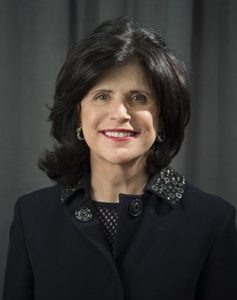 The New Orleans Advocate reported that Judge Vance ruled that her decision applies to a broad class of people: everyone who now owes money from fines and fees, and everyone will incur those debts in the future.

On Friday, Vance declared that “undisputed evidence” shows the 13 judges of Orleans Parish Criminal District Court have “a policy or practice of not inquiring into criminal defendants’ ability to pay before those individuals are imprisoned for nonpayment of court debts.”

She also declared that the judges have an “institutional conflict of interest” in making such poverty determinations themselves.

That’s because the proceeds from fines and fees go directly to the court’s Judicial Expense Fund, a kitty controlled by the judges that can be used for a broad range of judicial expenses. Fines and fees have contributed about $1 million a year to the court’s coffers.

Vance ruled that the court’s failure to “provide a neutral forum for determination of such persons’ ability to pay is unconstitutional.”